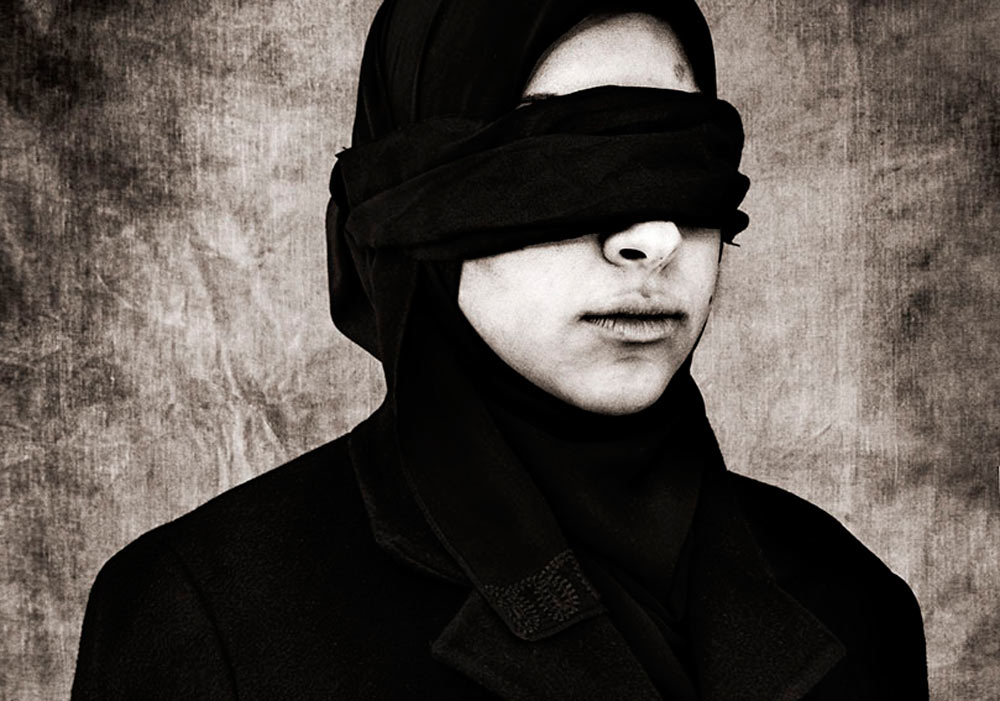 AN EXHIBITION  –  A BOOK  –  AN EDUCATIONAL MATERIAL

The book We Have A Dream

The book consists of 114 portraits of some of the world’s most influential people together with young people and everyday heroes. Nobel Peace Prize Laureates, artists, politicians, and writers have chosen to participate in We Have a Dream to help inspire others to realize their own dreams and visions. Several spokespeople for the younger generation such as Malala Yousafzai and Pussy Riot, rub shoulders with those more worldly-wise and experienced, including Nelson Mandela, Patti Smith, Ai Weiwei, Richard Branson, Annie Lennox, and the Dalai lama.

Sweden’s Minister for Foreign Affairs and deputy prime minister Margot Wallström has written the prologue of the book. The texts are written by the Swedish journalist Daniel Rydén and are based on interviews with the participants. Each book spread includes a portrait by the photographer Albert Wiking, facts about the participant and personal stories and quotes from the interviews made by Oscar Edlund*.

An educational material based on the Universal Declaration of Human Rights is included in the book. The questions are designed to provoke reflection on the reader’s own role in the big picture, to help bring about the realisation that everybody’s actions can make a difference.

We Have A Dream received the Publishing Prize – Coffee Table Book of the year 2017. We Have A Dream donates €1 to Doctors Without Borders for each copy sold.

Further information, contact We Have A Dream at info@wehaveadream.se

Produktion av boken We Have A Dream

Albert Wiking, born in 1956. Photographer, graphic designer, and initiator of We Have A Dream. Wiking has produced many exhibitions and books, the most famous of which is the touring exhibition and book Eldvatten (Firewater), which addressed the topic of famous and obscure people’s relationships with alcohol. The exhibition toured 22 cities, and was seen by more than one million visitors.

Oscar Edlund, born in 1979. Co-founder of We Have A Dream. Responsible for conducting the interviews and recruiting the participants of We Have A Dream. Edlund is an events manager and coordinator, who has worked for Swedish National TV, H. M. King Carl XVI Gustaf’s Foundation for Young Leadership and the Nobel Foundation.

Daniel Rydén, born in 1955. Wrote the texts in We Have A Dream. Has been a staff member at the Sydsvenskan newspaper for many years. Has published several books, including 101 historiska misstag (101 Historical Mistakes), Historiens tyranner (Tyrants in History), and En fiende på tallriken (An Enemy on Your Plate). Received Publicistklubben’s Guldpennan award in 2003.

* Additional interviews are made by Alexander Dominici and Therese Karlsson

We Have A Dream has been realized by the support of: