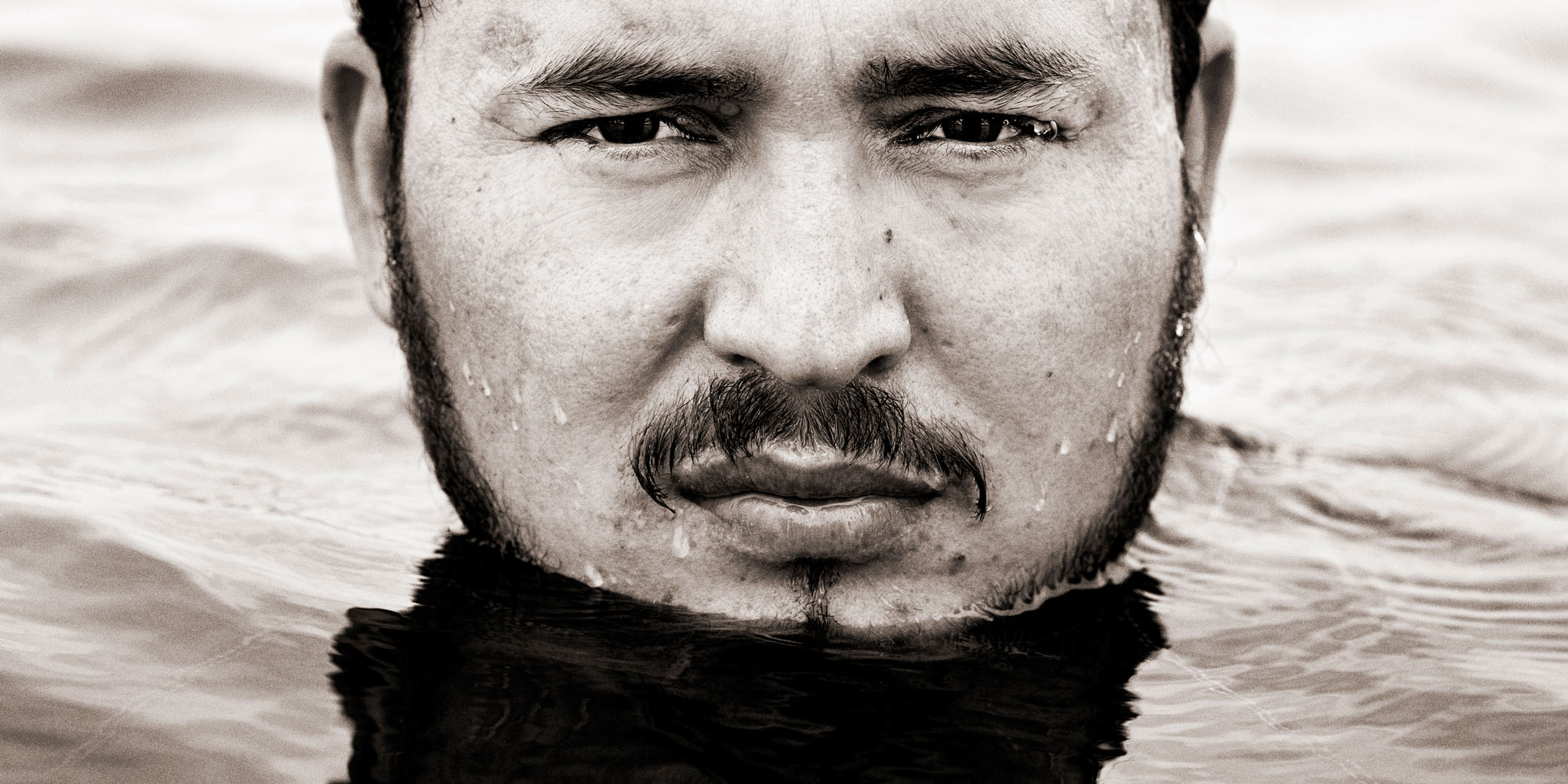 We Have A Dream will be on display at Aker Brygge Oslo Norway between May 5 and September 11, 2022

The travelling photographic exhibition We Have A Dream

…consists of 114 portraits of some of the world’s most influential people together with young people and everyday heroes. Each portrait is accompanied by quotes and extracts from the interviews that can be read in the book We Have a Dream. A specially composed audio design is created for the exhibition with authentic quotes from interviews with the participants.

We Have a Dream is not about saints or superheroes; it’s not about infallible individuals. The only difference between these people and the rest of us is that they left their comfort zones and went out and acted for change. More than 100 activists, Nobel Peace Prize Laureates, artists, politicians, and writers have chosen to participate in We Have a Dream to help inspire others to realize their own dreams and visions. Here, many spokespeople for the younger generation such as Malala Yousafzai and Pussy Riot, rub shoulders with those more worldly-wise and experienced, including Nelson Mandela, Patti Smith, Ai Weiwei, Richard Branson, Annie Lennox, and the Dalai lama.

The portraits were taken by Albert Wiking, one of Sweden’s leading photographers. The interviews were conducted by Oscar Edlund, and journalist Daniel Rydén wrote the texts.
Henrik Lörstad has created the exhibition audio design.

Venues for We Have A Dream:

We Have A Dream has been realized by the upport of:

© No part of this website, incuding texts and pictures, may be reproduced, stored in a retrieval system or transmitted in any form or by any means, electronic, mechanical, photocopying, recording or otherwise, without written permission from the We Have A Dream Foundation.